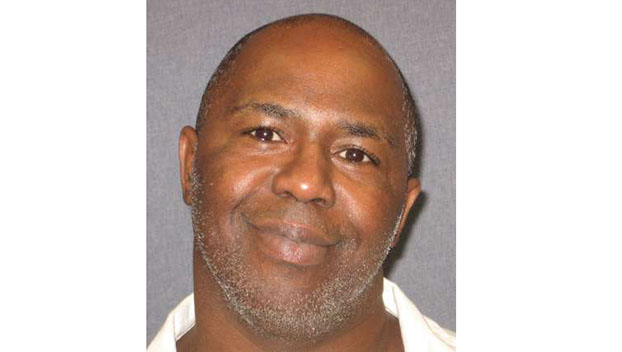 The Alabama Bureau of Pardons and Paroles denied a Selma man, Johnson Woods, 38, parole this week for his role in a double murder that happened in 2007.

Woods, who pleaded guilty to conspiracy to commit murder and was sentenced to 31 years in prison, was involved in the 2005 shooting deaths of Earnest Harrell and Phillipe D. Coleman in what prosecutors called a robbery that went bad.

Woods’ accomplice, Thurston Baynes, was found guilty in 2010 on three separate counts of capital murder for killing two or more people and intentional killing during a robbery. He was sentenced to life in prison without the possibility of parole.

Harrell, 56, and Coleman, 28, were found dead at Harrell’s residence at 1311 Duke Stin Selma on Oct. 29, 2005, by Selma police officers who were called to the scene when someone reported shots fired shortly before midnight that Friday.

Testimony and court reports show the officers discovered the front door of the residence was broken, but unopened. One of the officers stated he could see someone’s feet and legs, but nobody responded when the officer called out.

After officers entered the house they found a victim slumped in a chair in the first room and a second victim lying on the floor in the next room. Neither victim showed signs of life, according to testimony.

Woods’ next scheduled parole hearing is set for January 1, 2027.