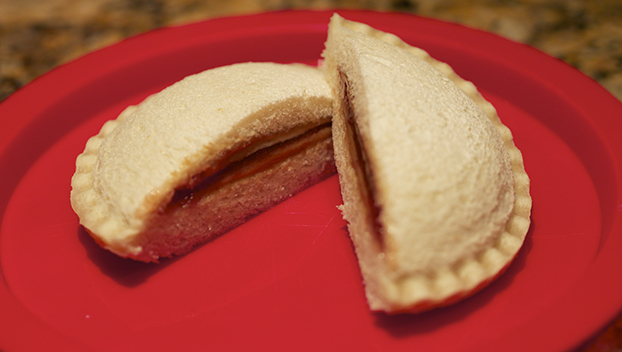 A $1.1 billion Smucker’s plant that will bring 750 jobs was announced for Jefferson County Thursday.

Members of the Jefferson County Commission said the plant in the McCalla area will make “Uncrustables,” the brand’s frozen sandwich treats. The average salary for the new jobs will be $25 an hour, officials said.

Construction on the plant in Jefferson Metropolitan Park at McCalla is slated to begin soon with the opening of the facility expected in 2025.

The J. M. Smucker Company, also known as Smucker and Smucker’s, is an American manufacturer of jam, peanut butter, jelly, fruit syrups, beverages, shortening, ice cream toppings, and other food products. Smucker’s has its headquarters in Orrville, Ohio. The family-owned company was founded in 1897.

The new plant will be the third facility to make Uncrustables sandwiches. Other manufacturing facilities are in Scottsville, Kentucky, and Longmont, Colorado.