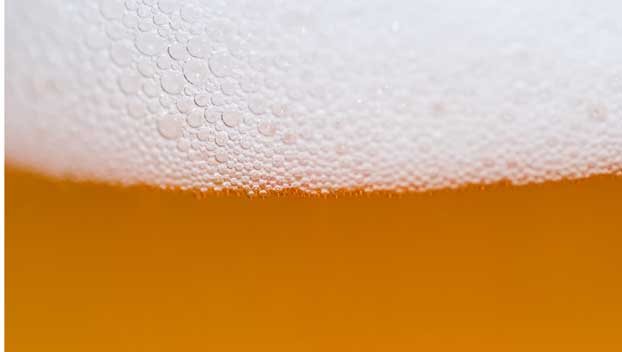 The University of Alabama is scuttling a proposal to sell alcohol during basketball games and gymnastics meets over a fee proposed by the city, athletics director Greg Byrne said Monday.

Byrne, in a statement released on social media, said the fee planned by the city of Tuscaloosa wasn’t reasonable considering the tax revenues and economic impact it already receives from events.

“It is very unfortunate that the city of Tuscaloosa’s plan would unreasonably target Alabama Athletics and our fans with a service fee on all tickets where alcohol is sold, even tickets sold to children,” he said.

The City Council earlier this month approved a measure to charge an additional ticket fee ranging from $1 to $3 for any event where alcohol is sold depending on the seating capacity. City officials said the additional money would go toward public safety costs, The Tuscaloosa News reported.

Some $1.3 million in sales tax revenues from ticket sales already go to the city from a 3% levy, Byrne said, and the university’s concessions contractor pays about $125,000 annually in sales tax to the city. Byrne said that while athletics officials “greatly appreciate” public safety workers provided by the city, university police and security contractors primarily staff events.

“For these reasons and more, we don’t think this is a reasonable approach that the city is attempting to take, and pending further review of this service fee, Alabama Athletics will not be moving forward with alcohol sales at this time,” he said.

The Southeastern Conference lifted a ban on alcohol sales in public seating areas of on-campus stadiums two years ago, leaving the final decision to universities. Fans have been asking for alcohol sales, Byrne said previously.