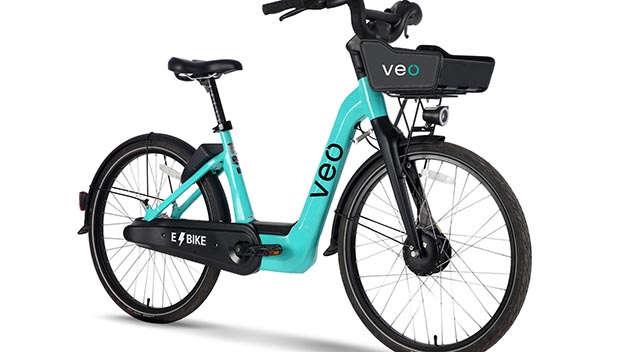 Bike-sharing is back in Birmingham.

A new micromobility vendor — Veo — has launched operations in the city, providing shared bikes and scooters to participants downtown and in many neighborhoods, al.com reported.

Under the new program., individuals may download the Veo app to identify available bikes and scooters and pay for rentals. Users must be at least 19 years old to operate scooters and have a valid driver’s license.

Another vendor, Gotcha powered by Bolt, will begin operations in the city in the coming weeks.