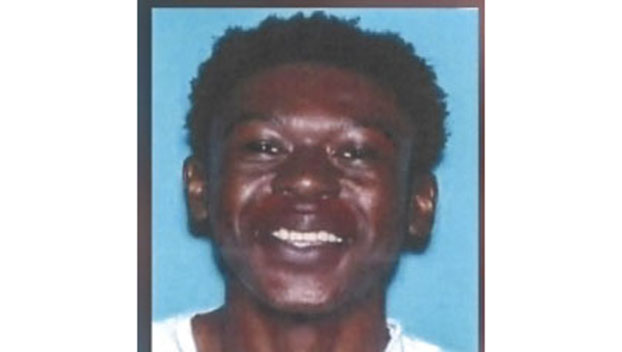 Selma police say they have indentified a suspect in connection with the shooting death of  an Alabama high school teacher and coach.

The SPD is searching for Jerry Johnson in connection to the fatal shooting during an attempted robbery, according to Selma Police Chief Kenta Fulford.

Harrell arrived at Lannie’s BBQ on Medical Center Parkway to pick up dinner Thursday night and was approached by at least one suspect – possibly two – when he returned to his vehicle.

“We believe him to be armed and dangerous and there is an active search for him as we speak,” Fulford said. “We are asking that if anyone knows of his whereabouts to call the Selma Police Department 334-874-2125 or to remain anonymous they can contact crime stoppers at 334-215-stop. Anyone abetting him will be charged.”