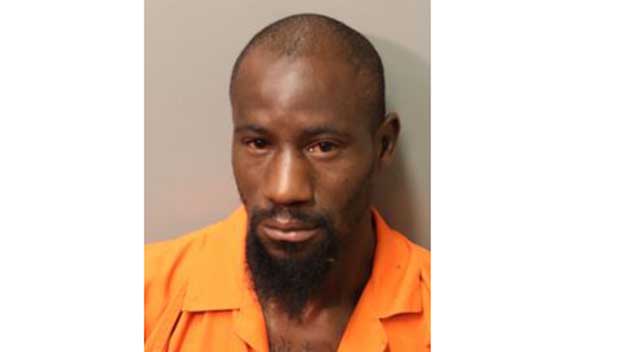 An Alabama murder suspect was nabbed this week after U.S. Marshals found the man hiding inside a kitchen cabinet of an abandoned residence, police said.

Montgomery, Alabama, police said Jeffery Pruitt, 35, was arrested by marshals who tracked him to an abandoned home in Montgomery.

Pruitt is charged with capital murder in a kidnapping turned murder case from November.

He and two other suspects are charged in the murder of Nakel Johnson, 47. Reginald Renard Jones and Johanthan Antonio Hoover are also charged in the case.

Johnson was reportedly held by force in a hotel room for three days and was beaten and then put into the trunk of his own car. The car was then abandoned in Lapine, Alabama, with Johnson still alive inside. The suspect then tried to set the car on fire.