U. S. making another change in gas can requirements 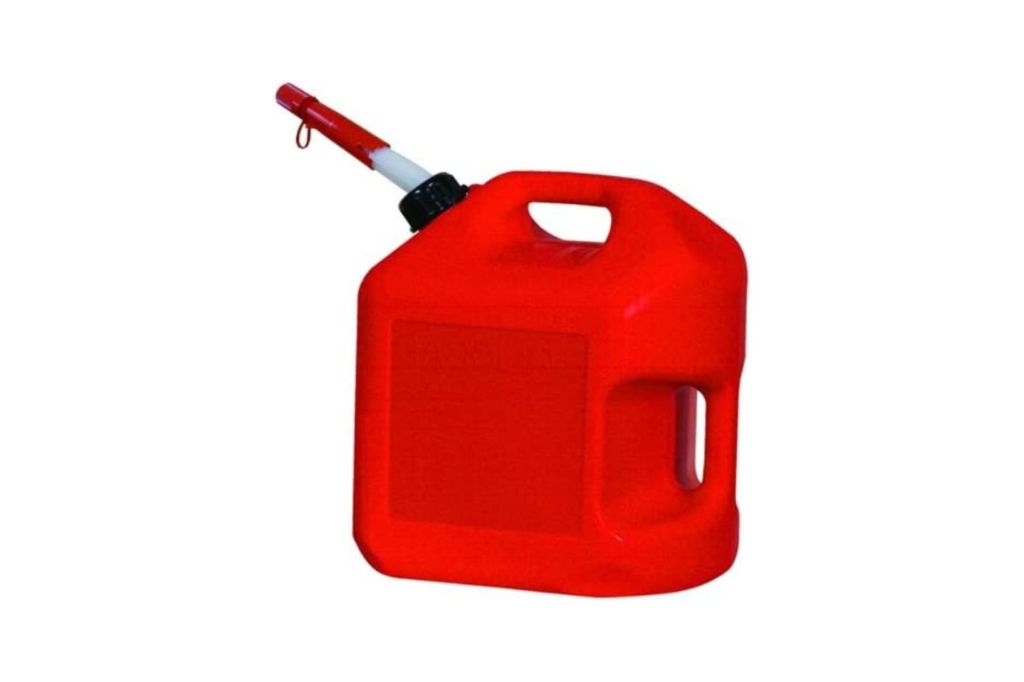 Thanks to a Congressional mandate from 2020, the U.S. Consumer Product Safety Commission (CPSC) is making gas cans and other fuel containers safer by requiring flame mitigation devices. The new mandatory safety standard will go into effect in July 2023.

Each year, thousands of people go to emergency departments with burn injuries related to flammable liquids. Many burn incidents involve liquid fuel used on a backyard fire pit, a campfire, a bonfire or burning trash. Vapors from these liquids are invisible and dangerous.

Flame mitigation devices, such as flame arrestors, protect against flame jetting and container rupturing. Flame jetting is a phenomenon where an external ignition source – such as an open flame – causes a sudden ignition of fuel within a container and forcefully expels burning vapor and liquid from the mouth of the container, resulting in a blowtorch-like effect. Container rupturing is like flame jetting, except the burning vapor and liquid are expelled through a rupture in the container.

By a 4-0 vote, the CPSC made mandatory three existing voluntary standards:

In December 2022, the Commission also voted to update child resistance requirements for closures on portable gas cans, and diesel and kerosene containers. These requirements became effective on December 22, 2022. The revisions update the existing standard to reflect current gasoline container designs, remove ambiguities in the child test requirements, and create an adult test that reflects usage patterns. The revisions also apply requirements to aftermarket products such as pour spouts.