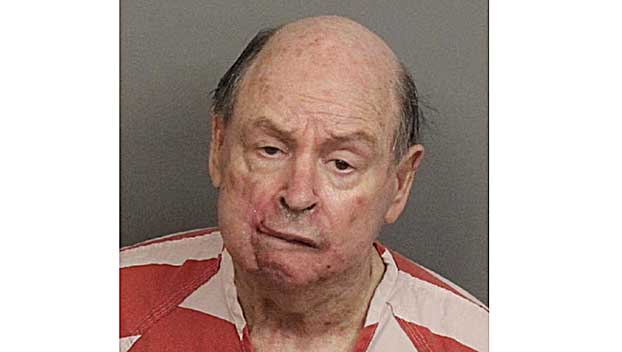 An elderly Alabama man has been indicted for the murder of his 82-year-old wife.

John B. Harris, 81, of Trussville, was arrested and charged with the murder of his wife Jo Ann Henry Harris in June 2022.

Mr. Harris was indicted by a Jefferson County grand jury.

Mrs. Harris was reportedly strangled or suffocated by her husband, the indictment alleges.

On the day she was killed, Mr. Harris barricaded himself in a Brookstone Drive home and told police he planned to kill himself.

He shot himself in the face, but did not die.

AL.com reported that Mr. and Mrs. Harris may have suffered from dementia.