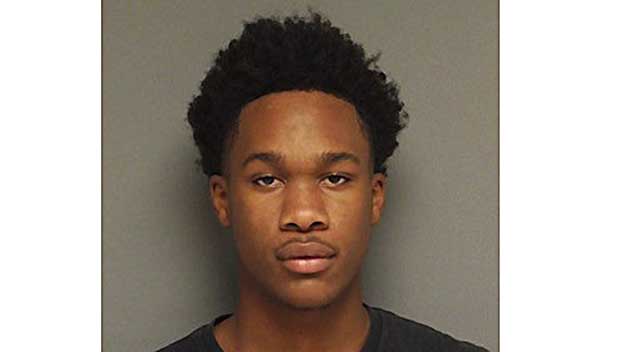 An Alabama teen has been arrested in connection with a double murder in which both victims reportedly shot one another, police said.

Police said they believe Miller and Brown shot one another.

On Wednesday, police announced the arrest of Makotrick L. Ball, 18, on a charge of murder. He’s being held without bond.

Ball’s exact involvement in the shooting is unclear, but police said their investigation determined that Ball was both present at the shooting and involved in the incident.