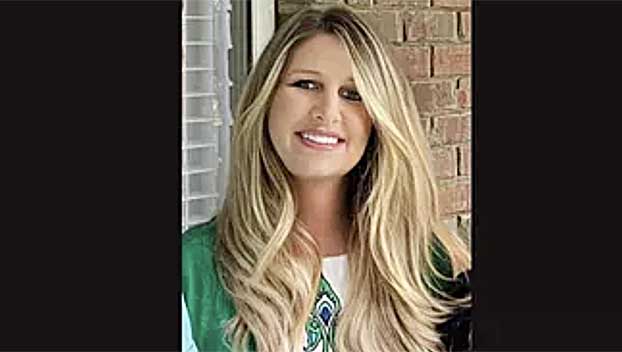 A $20,000 reward has been offered in the search for two suspects accused of running over an Alabama woman who confronted car burglars in a residential neighborhood.

Police determined that Poe was killed after she confronted suspects who had just broken into vehicles at a house on Skyline Trail in Pell City.

The suspects, driving a dark or possible black Dodge Charger, reportedly ran over Poe as they fled.

Police are seeking information on the two suspects. They are described as a white male and female, both in their 20s. Police believe the woman was driving the car and that she had dark hair and wore prescription glasses. The man reportedly had blonde or light brown hair.

Crime Stoppers of Metro Alabama is offering a cash reward up to $20,000 for a tip or information leading to an arrests. You can remain anonymous and still receive the cash reward from Crime Stoppers.

Friends and family have setup a Go Fund Me account to raise money for her family.

“She was employed by Waffle House for 30 years, and everyone that walked in was greeted with love and a smiling face,” the Go Fund Me account reads. “She served at Cropwell Baptist Church and was behind the scenes of many of its mission efforts. Our community was better with her in it.”

Poe leaves behind her husband and two daughters.