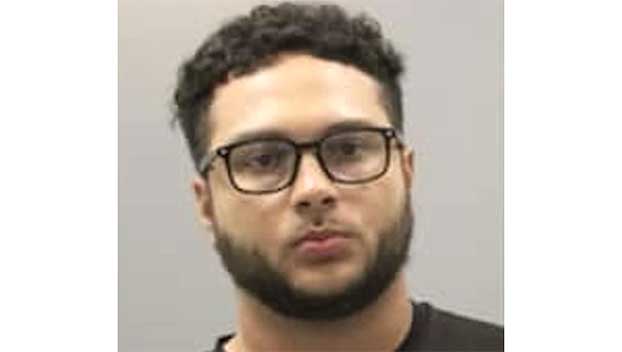 A former Alabama high school teacher charged with having sex with a student wants restriction limiting his ability to see the victim lifted because they two were married earlier this month.

Tucker was charged in September after police said they learned he had had sexual contact with student.

He had been released on a $30,000 bond with the condition he not have contact with the alleged victim.

Court documents filed on Tucker’s behalf seek the conditions be removed because the paid were married on November 8. The court has set a hearing on the matter for December 6.