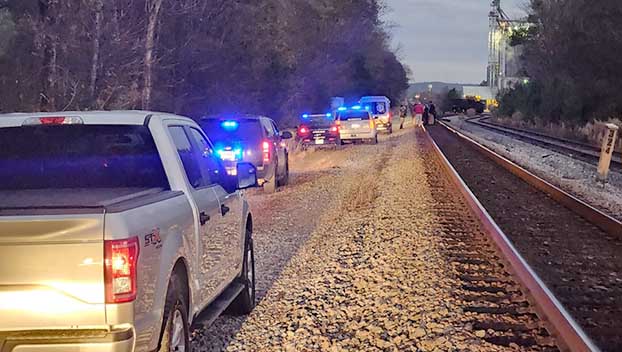 An Alabama inmate who walked off a job site where he was working as a trusty was found dead days later near a railroad track.

Investigators believe he may have taken his own life.

Morgan County Sheriff’s Office investigators had reported that inmate Darrell Bruce Reeves, 42, of Hartselle, was working as a trusty from the Morgan County Jail when he walked of a job in the town of Falkville on Friday.

His body was found in the wood near a railroad track in Falkville on Monday. Investigators say they believeReeves likely took his own life.

He was serving jail time due to a parole violation related to drug crimes, WHNT-TV reported.