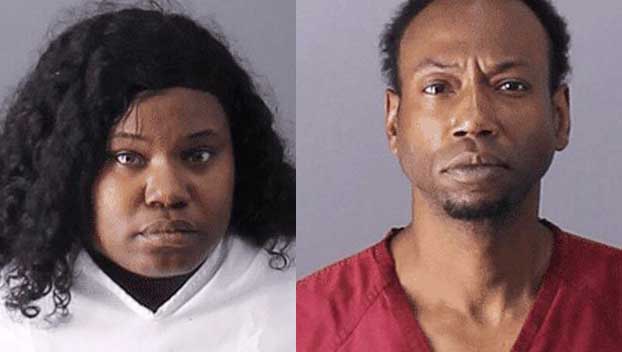 Federal jurors convicted an Alabama woman on Thursday in the death of a 3-year-old girl who disappearance from a public housing community prompted a more than weeklong search in 2019.

News outlets reported that Derick Irisha Brown, 32, was convicted of a kidnapping that led to a death and conspiracy in the abduction of Kamille “Cupcake” McKinney, whose remains were found 10 days after she was last seen following a birthday party in Birmingham. Brown faces life in prison.

Prosecutors said the two had planned to kidnap a child on the day the girl disappeared. The motive was unclear, with authorities saying Brown might have wanted the girl because she lost custody of her children and Stallworth might have wanted her for sex.

The search for the girl gripped the metro area until McKinney’s body was found in a dumpster at an area landfill, and hundreds of people attended her funeral.

Jurors rejected defense claims that Brown minded her own business while Stallworth committed the crime. The two, who await trial on state murder charges, blamed each other following their arrests.

Medical testimony showed that the girl died of asphyxia and had drugs including methamphetamine in her system.