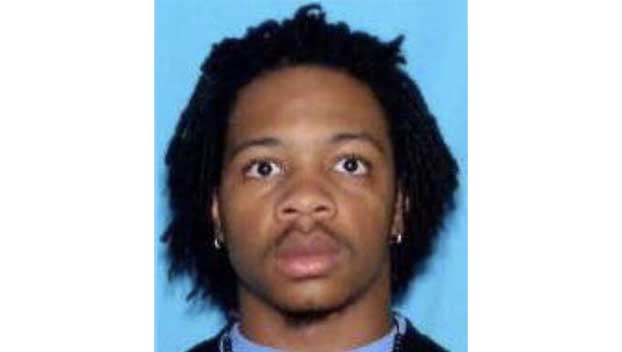 An Alabama father was arrested Thursday and charged with the murder of his infant son, police said.

Zoe Floyd Michael Jr., 29, of Tuscaloosa, Alabama, was charged Thursday with capital murder in the death of his infant son.

Michael was reportedly the only adult present when the 5-month-old child became unresponsive on Tuesday and police were called.

The child was hospitalized after the incident removed from life support Thursday morning.