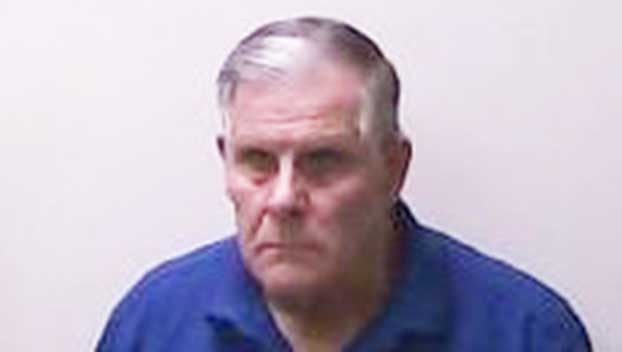 An Alabama man who was a former Ohio church children’s minister was arrested Monday and charged with possessing more than 200 pieces of child pornography, police said.

Rainsville, Alabama, police said a tip led to the arrest of Steve Robert Wukmer, 66, of Rainsville. He was arrested as his place of work, police said, and charged with 215 counts of possession of child pornography.

Wukmer reportedly worked previously as a children’s minister in Ohio. Police said it was not clear whether any misconduct had occurred in Ohio.

“I am disgusted that someone could be doing this sort of thing here in Rainsville, but unfortunately, I’m also not surprised,” Edmondson said. “We in law enforcement are seeing more and more of this terrible act, even locally. I am so proud of our police department for jumping on this investigation and getting it done quickly to protect the kids in our community.”