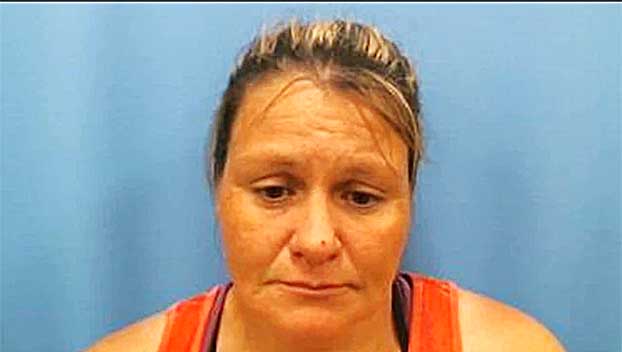 Jacqueline Summer Beard, who worked for the state health agency, drove to a home in rural northwest Alabama to investigate a deadly dog attack and wound up herself being fatally mauled by the animals, authorities say. The same pack even went after neighbors as they talked to police at the scene afterward.

A woman who allegedly let the animals run wild has now been charged in both deaths, news outlets reported.

Brandy Lee Dowdy, 39, of Red Bay was recently indicted by a Franklin County grand jury in the death of Michelle Ann Sheeks, who was fatally injured in the attack Beard was investigating.

Charged with manslaughter in a document made public last week, Dowdy allegedly let the dogs run freely as a pack despite knowing they were dangerous, records say.

Dowdy previously was charged with manslaughter in the death of Beard, 58, records show. That case also was sent to a grand jury.

Sheeks, 44, was attacked April 28 and died from her injuries at the University of Mississippi Medical Center on July 12. Beard, an environmental supervisor with the Alabama Department of Public Health, was mauled when she went to investigate what had happened to Sheeks the day after the attack.

Beard’s body was found after someone called the sheriff’s department to report a suspicious vehicle along a road. The dogs began to attack the residents after deputies arrived on the scene.

Two days before Sheeks died, Dowdy was charged with possession of methamphetamine and drug paraphernalia.

Dowdy was charged with manslaughter and violation of Emily’s Law, signed in 2018 to impose a felony charge against the owner of a dog that attacks after previously injuring or killing someone.