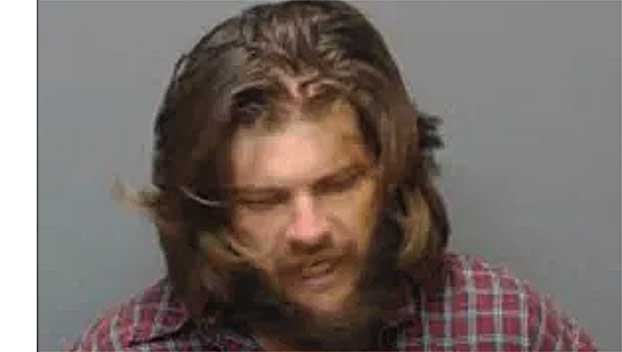 An Alabama man was charged Friday with elderly abuse after police say he violated a protection order and assaulted a relative.

Travis Ren Mattox, 30, of Dothan, was charged with violating an elderly abuse protective order and one count of elder abuse second degree after police say he assaulted the victim, who is one of Mattox’s relatives.

The victim reportedly received only minor injuries in the assault.

Mattox was being held, Dothan police reported, without bond.