Aluminum baseball bat attack sent one man to ICU and another to jail, Alabama sheriff says 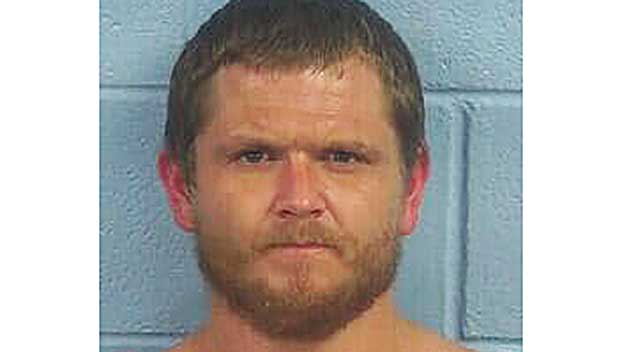 An Alabama man is charged with attempted murder after allegedly hitting a another man in the head with an aluminum baseball bat during an argument over some kind of animal dispute.

The victim was seriously injured and was last in the ICU unit at a Huntsville hospital.

Oliver alleged admitted to investigators he was angry over an animal issue that he was accusing the victim in the case of committing.

Oliver fled the scene after the assault and was detained a short time later by deputies.

Oliver was being held on a $100,000 cash bond for Attempted Murder.