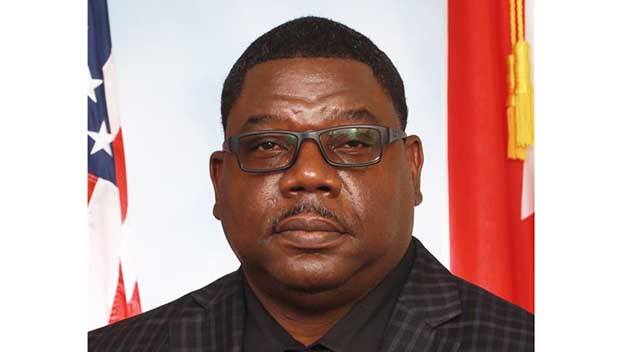 An Alabama prison warden is retiring after being arrested for driving under the influence.

Jeffery Baldwin, a warden at Elmore Correctional Facility, was arrested in Cullman on Aug. 30 for suspicion of driving under the influence, news outlets reported Thursday.

A spokesperson for the Alabama Department of Corrections, told news outlets that Baldwin was put on mandatory leave after the arrest. He has also submitted retirement paperwork, the prison system said.

Elmore Correctional Facility is a medium security prison that houses about 1,150 prisoners.