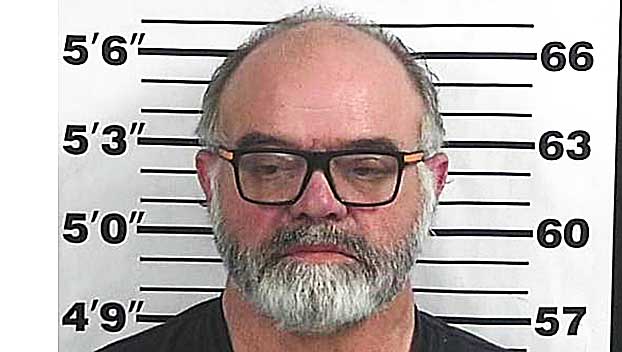 A one-count indictment filed in U.S. District Court charges Edward Olin Jones, 66, of Hanceville, Alabama, with being a felon in possession of a firearm.

According to the indictment, on March 16, 2022, Jones unlawfully possessed a Smith & Wesson .38 Special revolver, a Röhm .22 caliber revolver, a Winchester 12-gauge shotgun, a Weatherby .300 Weatherby Magnum rifle, a Remington .300 Winchester Magnum rifle, and a Remington .22 caliber rifle. Jones is prohibited from possessing firearms due to prior felony convictions.

In December 2017, Jones was convicted in the Circuit Court of Jefferson County for Sodomy, First Degree and Sexual Abuse, First Degree. His victim was an 8-year-old girl.

The maximum penalty for being a felon in possession of a firearm is 10 years in prison.

ATF investigated the case along with the Alabama Bureau of Pardons and Paroles. Assistant U.S. Attorney Daniel S. McBrayer is prosecuting the case.

An indictment contains only charges. A defendant is presumed innocent unless and until proven guilty.