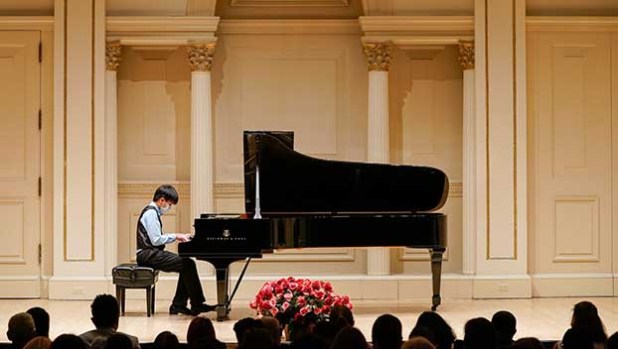 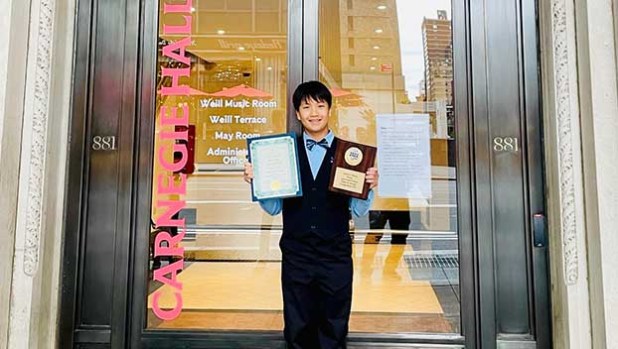 In most respects, Andrew Zhang is like any middle schooler. He enjoys Minecraft, college football and playing with his little brother.

Except that the 12-year-old is also an award-winning concert pianist coming off a solo performance at Carnegie Hall this summer.

“It was intense and exciting at the same time,” said Andrew of playing the legendary venue. “It’s a breathtaking feeling.”

For his performance, Andrew played Khachaturian’s Toccata, which he called “intense” with “a lot of bashing-the-key moments.”

“He was pretty much into the performance, and normally the audience gives applause for the performer,” said Andrew’s father, Xinyu Zhang, an engineering professor at Auburn University. “Andrew was one of the few to get loud cheering from the audience. They really loved it.”

Andrew is a seventh grader at East Samford School.

Andrew’s love for the piano started when he was 6 years old.

“We were at a family friend’s house, and they had a piano,” Andrew explained. “I just really liked to bang stuff on it, and eventually I just told my parents, ‘I want to learn the piano,’ and that’s when I got started,” Andrew said.

Andrew has been a student of Jeremy Samolesky, professor of piano and head of keyboard studies at Auburn University, for three years. Under Samolesky’s training, Andrew has won multiple awards at the piano.

Most recently, he won second place in the 2022 American Protégé International Piano Competition and has been invited to perform at Carnegie Hall again in June 2023.

A year earlier, he won third place in that competition, which led to his performance at Carnegie Hall in June of this year.

Despite the accolades, Andrew is taking everything in stride. He says he’s just in an “exploring stage” right now and hasn’t decided what he wants to do with his life.

“This might be something that I really want to do,” he said. “A career in music? I could consider it, but it’s still an open-ended question right now.”

Whatever his direction, Andrew and his family, including his father and his mother, Xianghui Wang, are grateful for all the support they have received from friends and family.

“If it weren’t for them, I could never be here today,” Andrew said.

“He was lucky to have really great piano teachers,” his father said. “We really appreciate that.” 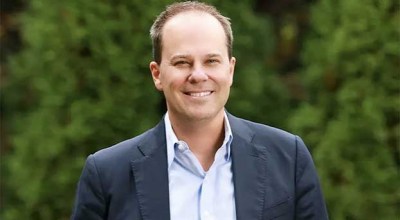 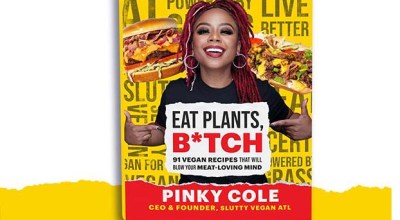 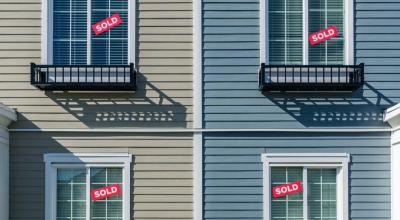 These Alabama cities have the most expensive homes in the state

‘Evil and unforgivable’ – Descendants of last U.S. slave ship financier speak out on family’s past