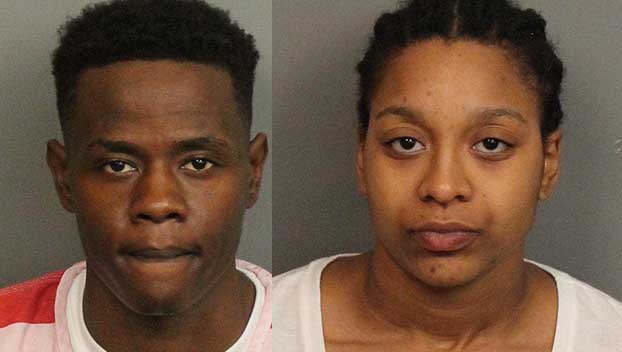 An Alabama 2-year-old girl was shot in the neck last week after police say two brothers were arguing over which of their girlfriends was less promiscuous.

Tarrant, Alabama, police officers announced the arrest of Taneil Lovette Bolden, 23, who is the mother of the victim, and Bolden’s boyfriend Antonio Dequan Hasberry, 26.

The police investigation began when the child was brought to a Birmingham hospital suffering gunshot wounds.

Police told AL.com that the investigation led them to an argument at a Tarrant gas station where Hasberry and his brother were arguing over which of their girlfriends had more chastity.

As the group was dispersing, police say Hasberry fired a shot at his brother’s car. Later the argument continued outside one of their houses and more shots were fired. That’s when the child was shot.

Bolden was charged with first-degree assault and endangering a child. She was released after posting a $32,500 bond.

Hasberry was charged with two counts of aggravated assault, first-degree assault, endangering a child and discharging a firearm into an occupied car. He was released after posting a $167,000 bond.