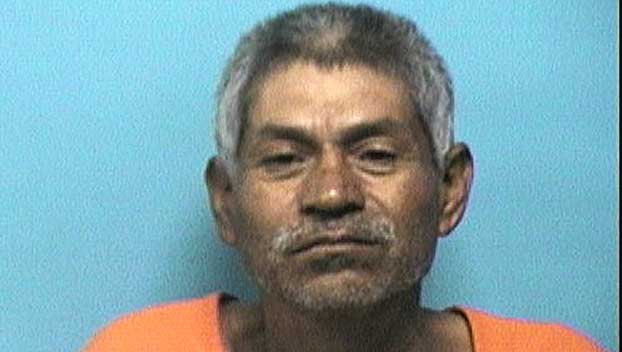 An argument over a card game led to an Alabama man being shot and killed and his card opponent charged with his murder.

Upon responding to a call of gunshots being fired at a residence near Montevallo, deputies found the victim, Jose Albert Mandurano Chavez, 47, suffering from a gunshot wound. He was later pronounced dead at the scene, deputies reported.

The victim and the suspect, Jesus Maya Garcia, 58, were reportedly playing cards when an argument ensued.

Garcia was arrested on Tuesday and charged with first-degree murder.