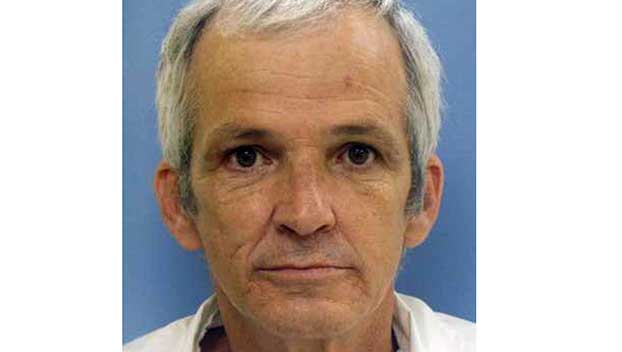 A man serving life in prison for murder in Alabama was arraigned Thursday in Massachusetts on charges in connection with the rape and killing of a woman in a Boston hotel 40 years ago.

Fike pleaded not guilty to rape and first-degree murder charges in the March 1980 killing of Wendy Dansereau. He was ordered held without bail. His court-appointed attorney said it would be premature to comment on the case Friday.

Fike is serving a sentence of life with the possibility of parole for a 1982 rape and murder in Alabama.

He was charged in Massachusetts in 2019 after a sample of DNA collected during the early stages of the investigation was entered into an FBI database and matched to Fike’s genetic profile, the district attorney’s office said. Fike’s DNA had been entered into the database because of his conviction in Alabama.

An employee of the Hotel Diplomat in Boston’s South End discovered Dansereau’s body on March 18, 1980. The 19-year-old had been sexually assaulted and strangled, authorities said.

Hayden’s office said the investigation gathered evidence showing that Dansereau, who had engaged in sex work, met Fike the previous night, and Fike used a fake name when he checked into the hotel with her.

Fike returns to court Sept. 13 for a pre-trial hearing and his trial is currently scheduled to start Dec. 5.