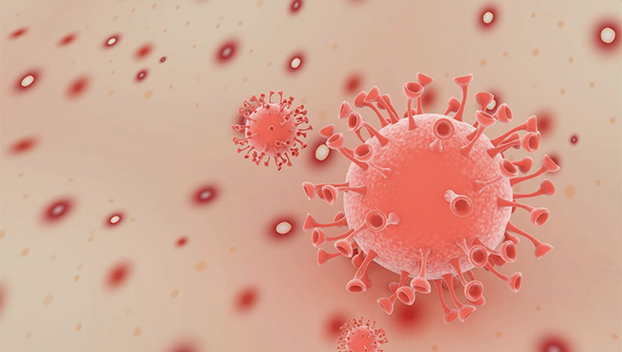 State health officials announced on Friday, July 15, that the first cases of the monkeypox virus have reached Alabama.

The Alabama Department of Public Health (ADPH) confirmed two cases of monkeypox virus in both Jefferson and Mobile counties earlier this afternoon.

According to a state press release, the first case was detected in Mobile after being tested by the ADPH Bureau of Clinical Laboratories (BCL). The bureau is part of the Laboratory Response Network (LRN) that responds to public health emergencies.

A second case was confirmed in Jefferson County following the news, according to Birmingham health officials.

The monkeypox virus is a rare disease caused by avirus that is in the same family as the smallpox virus. However,  monkeypox is less contagious than smallpox, and its disease causes milder symptoms and is usually not fatal.

In the United States, approximately 1,470 cases of monkeypox have been identified so far in 44 states and more are expected during this global outbreak.

Monkeypox does not spread easily from person to person, but close, skin-to-skin contact appears to be the primary mode of transmission currently.