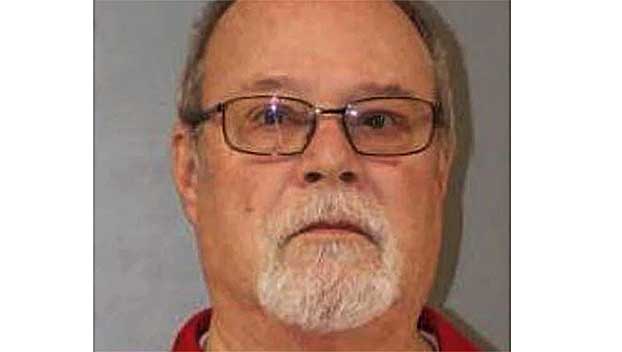 An Alabama man admitted to 164 child sex crimes this week.

Ayer was arrested in January on charges he abused two girls, one of which he started abusing when she was 6 years old and continue for 11 more years.

He was sentenced to a total of 12 years in prison, meaning he will be released when he is 79.

The family of the victims agreed to the terms of the plea deal, the local district attorney said.