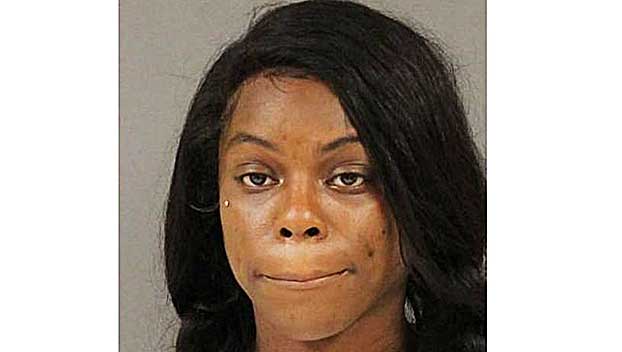 An Alabama murder suspect who escaped a county jail on Tuesday was recaptured Wednesday afternoon thanks for an anonymous caller who told police where she was located.

The Lowndes County Sheriff’s Office confirmed the arrest of escaped inmate Christina Lashay Thurman. She is no longer wanted by law enforcement.

On July 6, 2022, at approximately 4:00 p.m. an anonymous caller reached out to CrimeStoppers advising that they had just had contact with Christina Thurman.

CrimeStoppers was able to confirm that the Montgomery Police Department and U.S. Marshals were enroute to their location.

The caller stayed on the line keeping Thurman in sight until two Montgomery Patrol Units arrived placing her in custody. Thurman was taken into custody in a parking lot located off I-65 in Hope Hull, Alabama.

The caller is being offered a reward from CrimeStoppers.