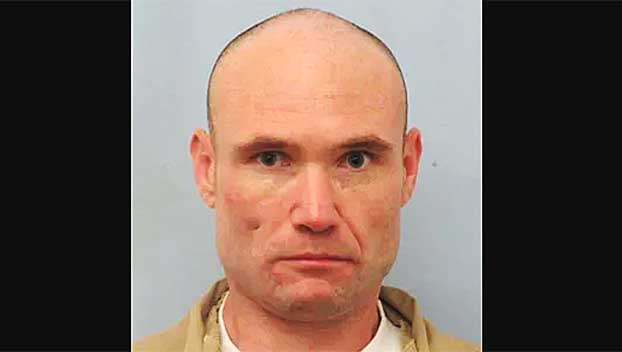 Alabama police were searching from the land and the skies Tuesday for an escaped inmate.

Harris is a 32-year-old white, male who escaped from the Kilby Correctional Facility on Wares Ferry Road in Montgomery at approximately 11:30 a.m. Tuesday.

ALEA officials said he stands approximately 5’ 10” tall and weighs approximately 208 pounds. He was serving a 15-year sentence for burglary and theft.