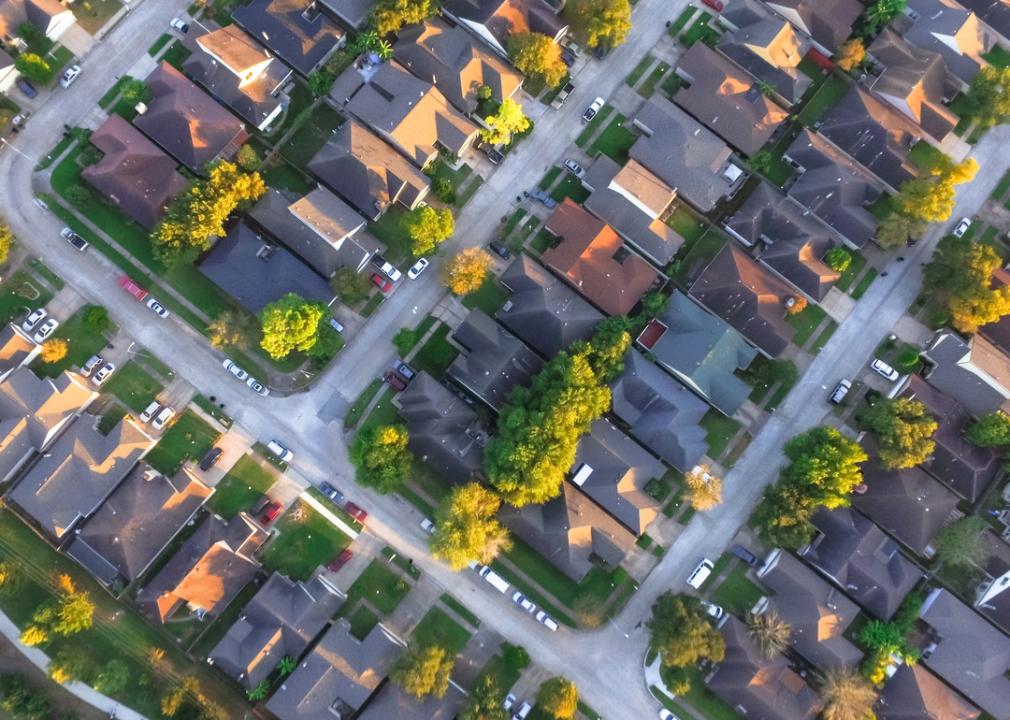 Soaring home prices in the U.S. appear out of sync with fundamentals, as was the case during the housing bubble that preceded the financial crisis of the late 2000s, warns the Federal Reserve Bank of Dallas in a new report released on March 29.

Evidence indicates what the bank calls abnormal housing market behavior for the first time since the 2000s. The bank’s analysts cite such economic indicators as price-to-rent ratio and price-to-income ratio.

That said, they do not expect the consequences of a housing correction to be comparable to the Global Financial Crisis of 2007-2009. Excessive borrowing does not seem to be driving the housing boom, they say.

High home prices continued through March, when they were 20.6% above those a year earlier, according to the S&P CoreLogic Case-Shiller Home Price Index. Federal Reserve rate increases meant to curb inflation brought the average rate on a 30-year fixed mortgage to 4.67% at the end of March.

Some observers expect prices to start to fall now that the number of sales has been dropping. But real estate agents caution that demand remains high, with multiple offers on homes. They also expect more homes to come onto the market, as sellers try to take advantage of the boom.

To help you stay current on the market, ZeroDown compiled a weekly real estate market report in Birmingham, AL metro area using data from Redfin. Statistics are as of the four weeks ending May 29, 2022. Metros with more than 50 homes sold during this time period were considered for metro-level rankings for each statistic. 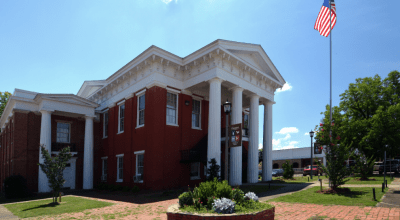