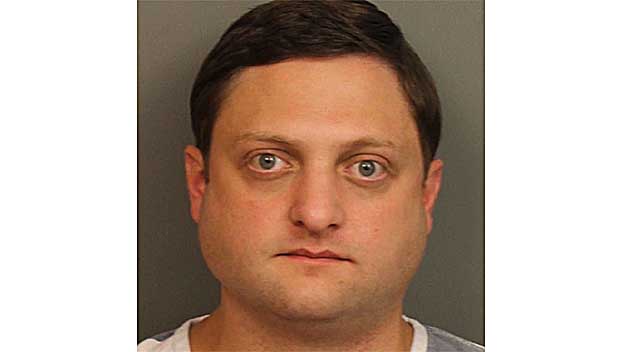 The two-count indictment filed in the U.S. District Court charges Chase Tristian Espy, 36, with
attempted coercion and enticement of a minor and possession of child pornography arising out of events that occurred from March 2021 to August 2021.

The case was brought as part of Project Safe Childhood, a nationwide initiative launched by the Department of Justice in May 2006 to combat the growing epidemic of child sexual exploitation and abuse.