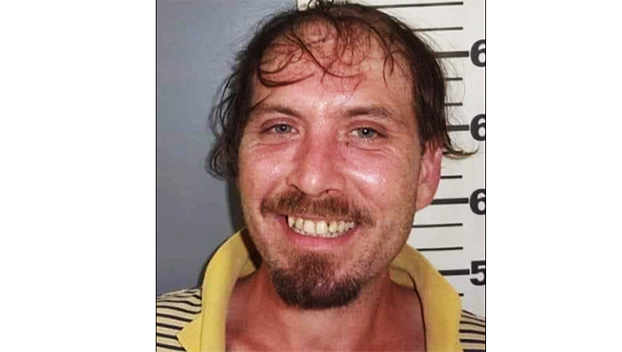 A man convicted for his role in a vehicle incident involving an ATV that left a father and son with life-changing injuries will spend less than six-years behind bars, a sentence that officials say is “perversion of justice” thanks to reform laws passed in 2015 by the Alabama state legislature.

Presiding Judge Charles A. “Lex” Short sentenced John Eric Owens, 38, for his convictions for two counts of second degree assault, driving while license revoked, failure to carry proof of insurance, and DUI. Owens was convicted of these crimes in March by a Covington County jury and was represented by Riley Powell of Gulf Shores.

According to the Covington County District Attorney’s Office, the evidence at Owens’s trial showed that he was extremely intoxicated when he rear-ended an all-terrain vehicle on a Friday night in May 2020. Both the driver and his minor child, the passenger, were thrown from the ATV after Owens’s vehicle collided with theirs and suffered extensive injuries. The driver suffered a traumatic brain injury and the child became paralyzed from the injuries, which included a perforated bladder.

Owens was unharmed in the collision. Witnesses reported that Owens was driving recklessly and without lights – although it was dark – and that they smelled the odor of alcohol on his breath. Alabama Department of Forensic Sciences determined Owens’s blood alcohol content was .291 – almost four times the legal limit. Witnesses also reported that the headlights and taillights of the ATV driven by the victims were working and turned on at the time of the collision. The accident was investigated by the Alabama Law Enforcement Agency, and the results of the investigation were presented to a Covington County Grand Jury, which indicted Owens for two counts of Assault II — one for the father and one for the child — as well as for driving while license revoked, failure to carry proof of insurance, and DUI.

Following the sentencing, District Attorney Walt Merrell said, “The sentences in this case highlight the complete inadequacy of the current state of the criminal justice system. I appreciate Judge Short sentencing this defendant to the maximum sentences allowed by law, but those maximums are a perversion of justice. The law that limited Owens’s sentences for seriously and permanently injuring a father and his child shows what happens when the legislature concerns itself with money instead of justice. While no amount of prison time could make reparations to this family, Owens deserves to spend the rest of his life incarcerated. Because the legislature’s goal is to save money on prisons and the housing of prisoners, he will instead serve less than six years total before he is released on probation. I opposed this law before the legislature passed it, and I will continue to vocally oppose it until this law is repealed. I encourage you to contact your legislators and let them know just how outrageous this law is.”

Chief Assistant District Attorney Grace Jeter, who assisted with the prosecution, added, “The lives of this family were forever changed when John Eric Owens drove drunk two years ago. The family has consistently ‘looked forward’ as they deal with the challenges the injuries brought and continue to bring, showing immense courage and strength. They remain in the prayers of all of us in the District Attorney’s Office as they continue to move forward and navigate life.”

Merrell and Jeter commended the Alabama Law Enforcement Agency and the Covington County Sheriff’s Office for their exemplary investigation. “Accidents with injuries are often emotionally challenging, and this one, involving a child, was especially. Both the State Troopers and the Sheriff’s Deputies who responded maintained professionalism in documenting evidence and investigating the scene, which enabled us all to seek justice, as much as is possible, for the victims,” Merrell noted.