How gas prices have changed in Dothan in the last week 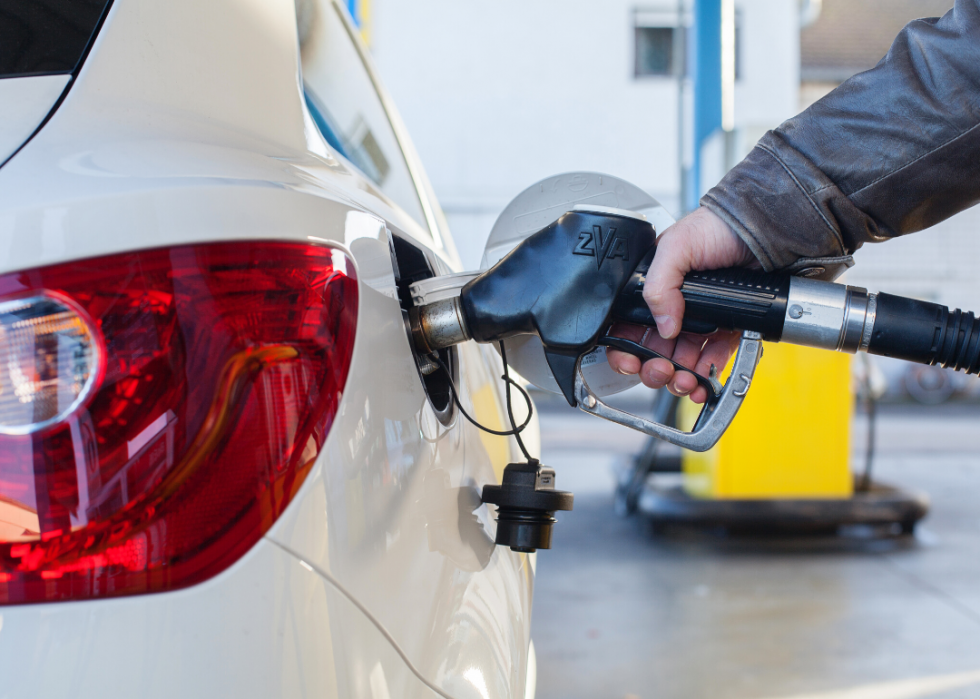 How gas prices have changed in Dothan in the last week

Stacker compiled statistics on gas prices in Dothan, AL metro area and created free to use gas price widgets for every metro area using data from AAA. Gas prices are current as of April 14. State gas tax data is from World Population Review. Three states—Connecticut, Georgia, and Maryland—have temporarily suspended gas taxes to defray costs for consumers while prices are up. 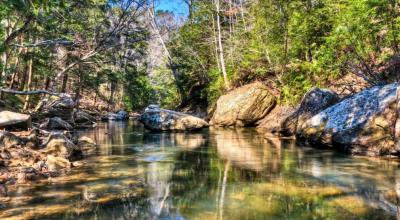 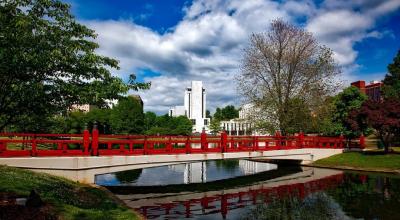 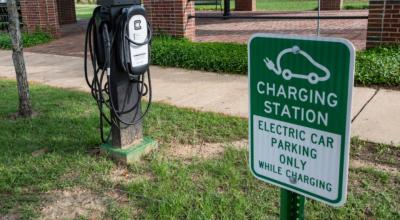 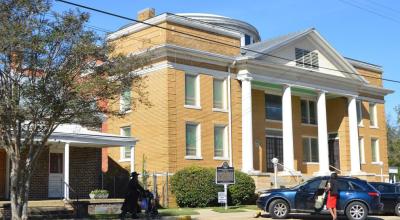 How gas prices have changed in Decatur in the…