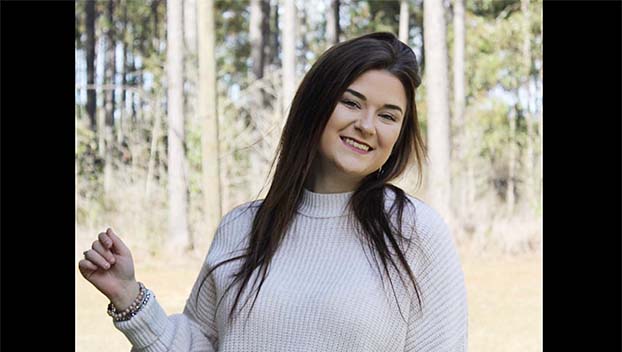 A Mississippi high school senior who was rescued last week in a rip current near Dauphin Island has died, friends and family reported on social media.

Karragan Cochran was just 18 and in her final year at East Central High School in Hurley, Mississippi.

Cochran was one of three people who had been caught by a rip current on Wednesday afternoon on the Gulf Coast of Alabama, the U.S. Coast Guard reported.

A passer-by noticed the three swimmers and helped get them ashore. The Coast Guard reported Cochran was in critical condition when they arrived and transported her to a Mobile hospital.

“At 4:08 my girl earned her wings,” she posted on social media. “Lord knows my heart wasn’t ready but she was. To know her was to love her … my best friend … my baby sister … my everything. I love you so much. This is not goodbye but see you later, my love.”