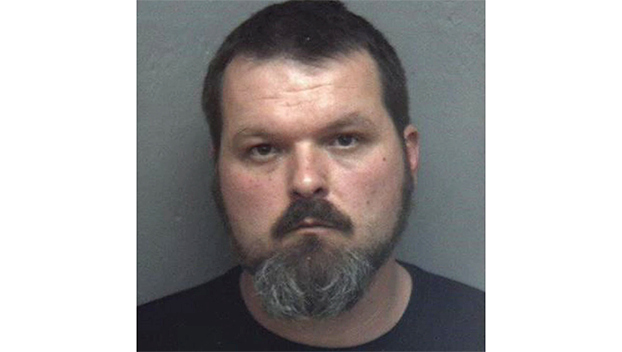 An Alabama jury is deliberating in the trial of a man charged with capital murder in the killing of a woman whose body was never found following her disappearance in 2006.

Prosecutors contend Derrill Richard Ennis, 41, was obsessed with Lori Ann Slesinski, 24, and killed her when she refused to be more than friends. Ennis testified that their relationship was deeper, telling jurors they had consensual sex and she vanished after leaving to meet a drug dealer.

Slesinski’s mother reported her missing June 13, 2006, and her burned-out car was found the next day. Ennis left Auburn after being questioned by police and was arrested in Virginia in 2018.

District Attorney Jessica Ventiere told jurors in closing arguments that Ennis was “obsessed with Lori,” and it wasn’t “puppy love.” When Slesinski told Ennis she wanted to just be friends, Ventiere said, the man killed her.

Ennis’ semen was found inside Slesinski’s mobile home, forensic evidence showed, and investigators found a phone, minus its long cord, in her bedroom. A rolled cigarette with Ennis’ DNA was found near Slesinski’s burned vehicle, and the man had fresh scratches on his arms and hands when questioned by police. Cleaning supplies, a knife and handcuffs were found in Ennis’ car, evidence showed.

Ennis denied that he killed the woman, telling jurors the two had consensual sex. Ennis said the last time he spoke with Slesinski she was supposed to meet with a drug dealer to sell marijuana the duo had been growing together.

Scratches on his arms came from his dog, Ennis said, and the defense suggested someone planted the cigarette with Ennis’ DNA at the scene of the burned-out vehicle.

With investigators having never found a body, Ventiere questioned Ennis about Slesinski’s whereabouts.

“Where did you dump Lori’s body?” Ventire asked.

“I did not dump Lori’s body anywhere,” Ennis replied.

“Who did then?” the prosecutor asked.

“I have no idea,” he responded.