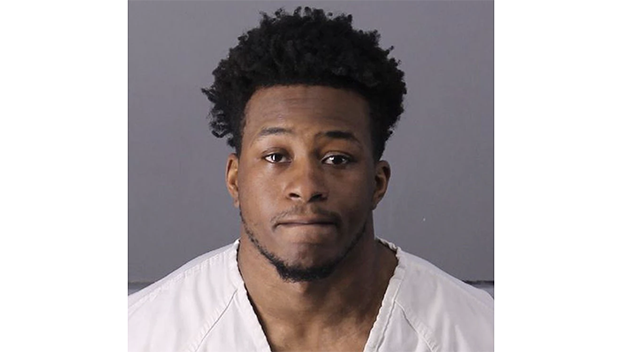 Jefferson County jurors convicted a former college football player of capital murder Tuesday in the shooting death of a nursing student who was killed when an online deal went sour.

Carlos Stephens, who played at the University of Alabama at Birmingham, was found guilty in the death of Destiny Washington, 20, who was shot to death in a car parked outside the UAB student center in December 2020, al.com reported.

Stephens, 24, of Alabaster, has been jailed since he surrendered to police shortly after the killing.

The shooting occurred when the sale of a pair of ear buds went bad hours after it was arranged online. Prosecutors contended Stephens was mad after Washington’s boyfriend arrived late, tried to sell Stephens a pair of fake AirPods, raised the agreed-upon price and claimed Stephens was attempting to pay with counterfeit money.

The defense argued that Stephens fired in self-defense after the other man, Keyuntae Moultrie, threatened to kill him. Stephens testified that he got his pistol after Moultrie pointed a gun at him.

“I grabbed my gun, put my left hand over my face and shot a warning shot,” Stephens said.

The bullet went through the rear of the car and struck Washington in the back, killing her, evidence showed.