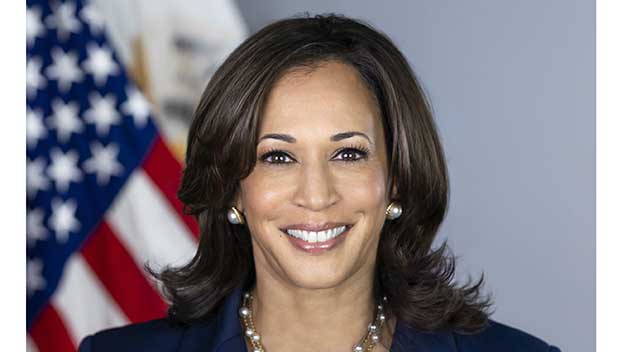 Vice President Kamala Harris is traveling to Alabama this weekend to commemorate a key moment of the civil rights movement.

Harris will speak in Selma at an event marking the 57th anniversary of “Bloody Sunday,” the day in 1965 when white police attacked Black voting rights marchers.

The events galvanized support for the passage of the Voting Rights Act later that year.

Harris is the first female U.S. vice president and the first Black woman and person of South Asian descent in the role.