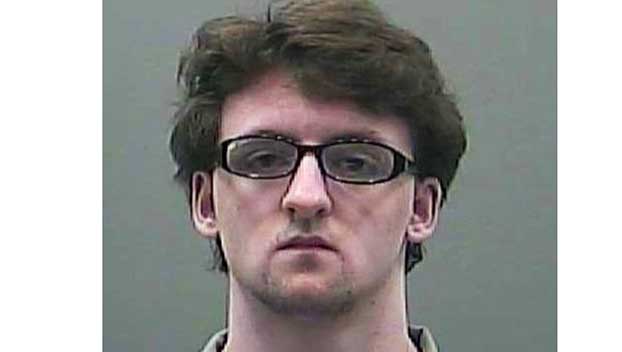 An Alabama teenager accused of killing five members of his family when he was 14 has asked for a new attorney.

Beaty told the court that he feels Sisk should have nothing but complete confidence and trust in his attorneys for his upcoming trial in September. Records show he’s also represented b Michael Sizemore.

“Given the severity of the case, the undersigned feels like the Defendant should have nothing but complete confidence and trust in his attorneys,” the filing argues.

The judge has not yet ruled on the motion.

Sisk, now 17, is facing one count of capital murder for allegedly killing two or more victims in one course of conduct and three counts of capital murder of victims under age 14. He was accused in the 2019 slaying of his father, stepmother and three siblings in Elkmont. He is being held in the Limestone County jail.

Sisk has pleaded not guilty to all charges and is set to appear for trial in September.