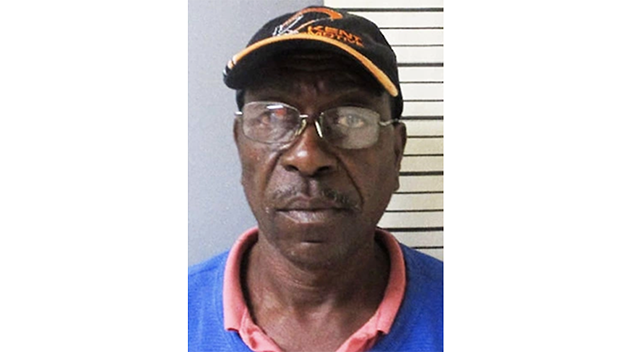 An investigation by the Covington County Sheriff’s Office Criminal Investigations Division has resulted in the arrest of a suspect alleged to have exploited an elderly resident.

Wayne Edward Goldsmith, 56, was arrested and charged with first degree financial exploitation of an elderly person. According to Covington County Sheriff Blake Turman, Goldsmith befriended an 84-year-old who suffered from dementia and whose wife recently passed away.

“Goldsmith gained the confidence of the victim through the relationship, and without knowledge of family members, he began removing property from the victim’s home,” Turman said.

Sheriff’s investigators executed a search warrant on Goldsmith’s home located in the Dozier community in northern Covington County. The search warrant led to an abundance of property being recovered, including two tractors, implements, weapons, and several safes. The investigation also revealed Goldsmith obtained a “Durable Power of Attorney” and a “Last Will and Testament” granting Goldsmith the estate.

Through a collaborative effort with the District Attorney’s Office, a warrant was obtained for Goldsmith on the charge of financial exploitation of an elderly person in the first degree. Goldsmith is currently being held in the Covington County Jail with a $40,000 bond.

“This case is a reminder that our elderly folks are very vulnerable to this type of incident. We have a moral and legal obligation to look after them. These cases can be very difficult to investigate and sometimes are deemed a civil issue. Rest assured, if the elements are met according to Alabama code, an arrest will be made,” Turman said.