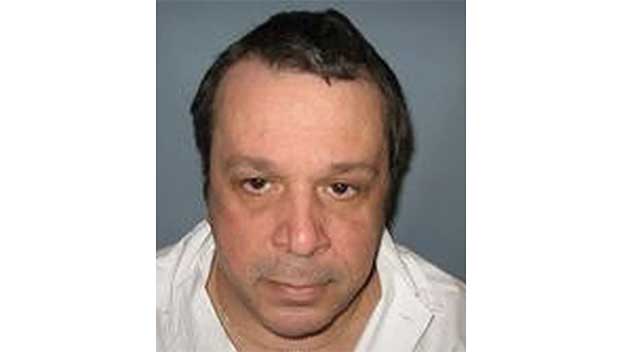 An Alabama death row inmate who maintained his innocence and waged a high-profile but unsuccessful legal battle to overturn his conviction has died, according to a spokesperson for his legal team.

William Ernest Kuenzel, 60, died Saturday at Holman Correctional Facility after a battle with cancer, according to a spokesperson for his legal team. The Alabama Department of Corrections did not immediately respond to an email seeking comment.

Kuenzel was convicted in 1988 of killing Linda Jean Offord during a 1987 robbery at a convenience store in the east Alabama city of Sylacauga. His conviction was based largely on plea deal testimony from his roommate, who admitted being at the crime scene but said it was Kuenzel who went into the store and killed the clerk.

Kuenzel’s lawyers said they later discovered evidence that cast doubt on the witness and plea deal testimony but said those claims never had a full review because of the technicality of a missed deadline. The U.S. Supreme Court in 2016 refused to review Kuenzel’s case.

Kuenzel lawyers said they found out decades after the conviction that a teenage witness — who testified she saw both men at the convenience store — initially told a grand jury that she wasn’t certain who she saw. Defense lawyers said they also learned that the roommate, who had blood on his pants after the murder, had a shotgun of the same gauge used to kill Offord, and had injuries.

The case drew several prominent supporters. Former U.S. Attorney General Edwin Meese, who served under President Ronald Reagan, urged the U.S. Supreme Court to hear the case to “ensure that the compelling constitutional claims of a man who is very likely actually innocent are resolved on the merits.” Actor Sam Waterston made a video for a website supporting Kuenzel’s innocence.

The Alabama attorney general’s office had fought to maintain the conviction and argued that the teenage witness only had slight variations in her testimony and that other evidence backed up the conviction.

The 11th U.S. Circuit Court of Appeals, in turning down Kuenzel’s appeal in 2012, said the new evidence might have strengthened his defense at trial, but the appellate judges were not convinced it was “of the powerful kind” that would have changed the verdict.