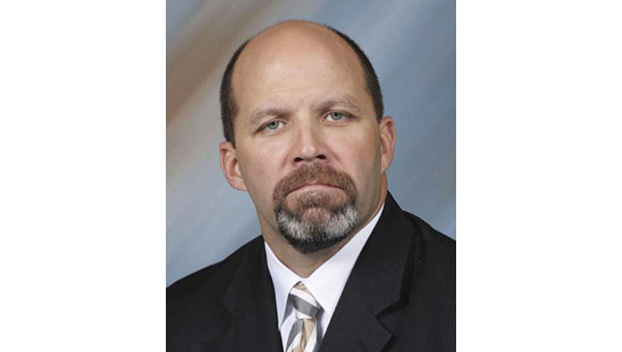 A former Sweet Water football coach pleaded guilty to involvement with defrauding the Alabama State Department of Education in a multi-million dollar fraud scheme. Dr. Trey Holladay coached football at SWHS and Coffeeville in the 1990s, and until recently, was the Superintendent in Limestone County.

On December 16, Holladay pleaded guilty to conspiring with others to defraud the Alabama State Department of Education through falsely inflating the number of students enrolled in virtual schools, according to the Alabama Middle District U.S. Attorney’s Office.

With the guilty plea, Holladay admitted that he and his co-defendant, former Limestone County Schools Superintendent Thomas “Tom” Sisk,” conspired to falsely inflate how many students were enrolled in their virtual schools. The U.S. Attorney’s Office said the two falsely submitted lists of enrolled students who were actually enrolled full-time at private schools in other areas.

In order to obtain the student information about private school students, Holladay and his co-defendants offered various benefits to private schools, largely located in the state’s Black Belt. Some of the benefits offered included laptop computers, access to curriculum, standardized testing and money payments, according to the Attorney’s Office.

Holladay faces a potential maximum sentence of five years in prison along with monetary penalties. A sentencing date has yet to be set.

Alabama governor says state must be ‘smart’ about pandemic…