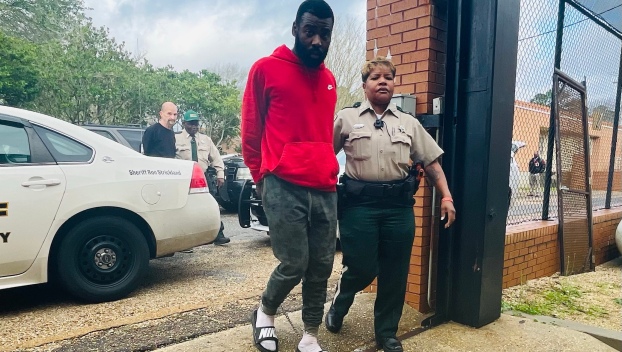 Investigators have arrested and charged two males in the kidnapping and rape of a two-year-old Mississippi child.

“The actions of these two individuals were horrendous, said Kittrell. “The innocence of this child was lost”

Kittrell stated that with the assistance of the agencies involved, everything would be done to assure the prosecution and conviction of these two individuals.

“Anybody that will do this to a child does not deserve to be among us.”

The two were arrested in Covington County late Wednesday night and transported to the Jefferson Davis County jail Thursday morning where they were charged prior to being denied bond by Justice Court Judge Calvin Graves.

The Mississippi Bureau of Investigation issued an Endangered/Missing Child Alert for a 2-year-old from Bassfield on Dec. 31.

The child was reportedly kidnapped on Dec. 30 from Barnes Avenue in Bassfield. He was located the following afternoon in a parking lot of an apartment complex in Sumrall.

The child is now in Child Protective Custody after recovering at Blair E. Batson Children’s Hospital.