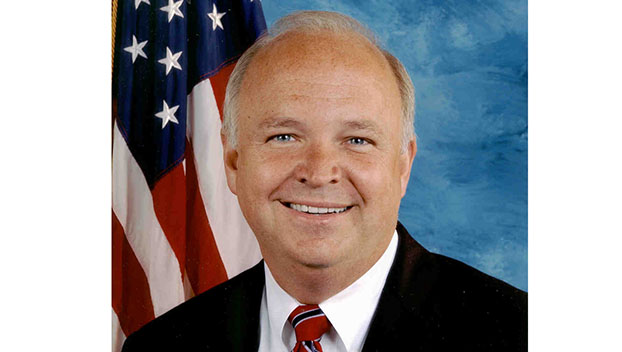 The new president of the University of South Alabama, whose appointment raised concerns among some because of his limited academic background, said he hopes to build relationships and learn from those already in the school community.

Addressing a trustees meeting after his formal acceptance on Thursday, Jo Bonner acknowledged that there were some on the faculty “who have raised concerns about the nontraditional background I bring.”

A former member of Congress who represented southwest Alabama, Bonner was the top aide to Gov. Kay Ivey before his selection. Unlike two other finalists for the position, he doesn’t hold advanced degrees or have experience in academic administration.

Bonner, who served in an economic development position with the University of Alabama System, said he knew he must “earn the respect of this appointment” and wanted to work to build a relationship based on “mutual respect and shared goals,” al.com reported.

“All I can ask of those who still have doubts and concerns is to meet me halfway and give us a chance to show what we can do by working together,” Bonner said.

Student Government Association President Grace Sekaya and Alexandria Danielle Lee, president of South Alabama’s Black Student Union, said Bonner has been approachable and communicative and she hoped that would continue.

“He said he’s very open to the conversation, I just want that to be an accountability thing,” said Lee. “We just want to ensure that all of our voices are heard.”

Bonner said his years of experience working to build consensus on various issues would be helpful.

“It doesn’t mean we’re going to be able to get everything done that everyone wants to get done, but we’re going to work our hearts out to be accessible, available and build partnerships,” he said.

Trustees selected Bonner for the job last month. Board pro tem Jimmy Shumock said Bonner’s pay would be comparable to that of predecessor Tony Waldrop, whose salary was about $520,000 when he retired earlier this year.

Bonner’s sister, Judy Bonner, is a former president of the University of Alabama.