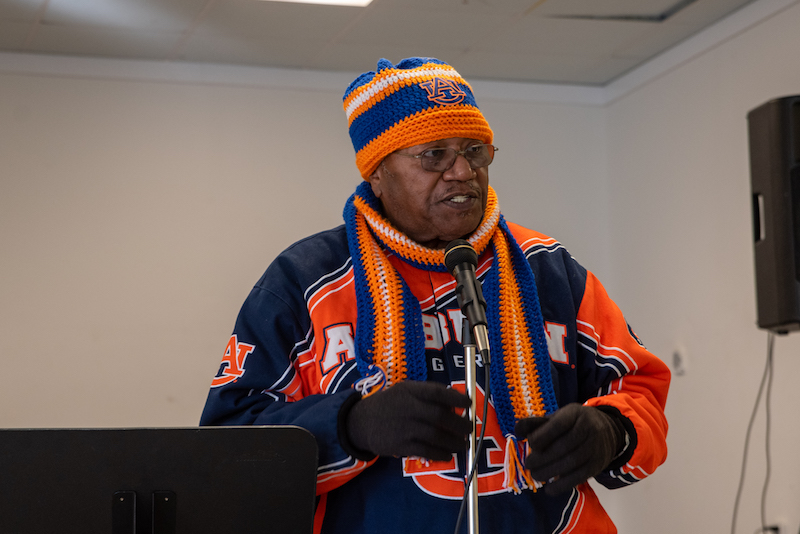 Maplesville Councilman Richard Davis passed away on the morning of Nov. 21.

“Richard is going to be missed by the town,” Mayor W.C. Hayes said.

The town of Maplesville announced Davis’s passing on its Facebook page on Sunday, stating “A great sorrow on our part, but what a wonderful transition to those Heavenly gates for Mr. Davis.”

The mayor said Davis had been “very sick” recently as he battled cancer. Davis was in his early 70s.

Davis was in his third term on the council. He had first been elected to the position in 2012.

“Richard was very smart and a very good councilman,” Hayes said. “… Richard was always wanting to do the right thing.”

When Davis was elected to the council, all of the council members were new, Hayes said Davis was one that would listen to his side of an issue while making a decision.

He was the long-time pastor of Mt. Olive Missionary Baptist Church in Alabaster and would have celebrated his 35th anniversary of being at the church on Nov. 28.

The council will appoint someone to fill the rest of Davis’s term.

Funeral details are still being worked out.