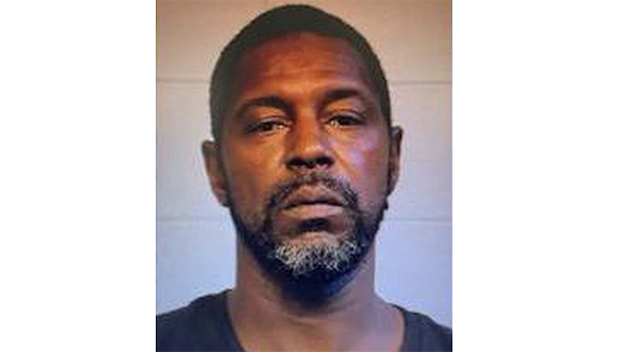 A man wanted in connection with an assault on an Alabama State Trooper is now in custody after a Blue Alert was issued to cellphone users statewide Saturday.

The Blue Alert told users to be aware of a ‘dangerous person’ in connection with an altercation with the state trooper on Friday night.

The Blue Alert was canceled late Saturday after Randy Lee Wade, 57,  of Sumter County was taken into custody.

According to the Alabama Law Enforcement Agency, Wade was being sought for injuring the trooper during an incident that occurred at Alabama Highway 28 and Interstate 20/59 in Livingston sometime around 11:45 p.m.

The altercation was physical and not shots were fired during the incident, according to ALEA.

The trooper was assaulted while attempting to arrest Wade. The trooper was transported to a hospital to be treated for injuries and is currently recovering.