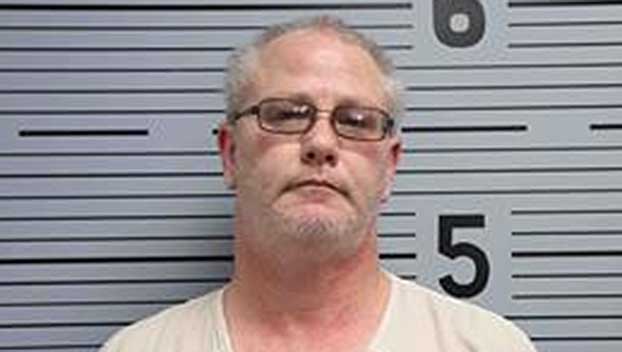 An Alabama man was sentenced to spend 320 years in prison on child pornography charges Wednesday.

U.S. District Court Judge Liles C. Burke sentenced Ott to 3,840 months in prison followed by a lifetime of supervised release. Ott pleaded guilty in August to 10 counts of production of child pornography and one count of possession of child pornography. This conviction will require him to register as a sex offender in accordance with the Sex Offender Registration and Notification Act (SORNA).

“The sentence handed down today ensures that this man, who stole the innocence of a young girl, can no longer take advantage of her or any other child,” U.S. Attorney Escalona said. “Children are the most vulnerable victims, and our investigators and prosecutors will remain vigilant in pursuing justice for them.”

“Ott is a predator that repeatedly victimized an innocent minor and created horrific images of the abuse, but thankfully he is being held accountable for his crimes,” said Special Agent in Charge Katrina W. Berger, who oversees Homeland Security Investigations (HSI) operations in Georgia and Alabama. “Cases like this demonstrate the power of everyone being vigilant and reporting anything that doesn’t seem right, because this predator might have been able to continue his cycle of abuse had someone not come forward.”

According to the facts presented at Ott’s plea hearing, in December 2019, the Jackson County Sheriff’s Office received a call from the victim’s father regarding the molestation of his child. The victim’s father was alerted by a former roommate of Ott’s that he had seen photos of the minor victim in sexual acts with Ott on an SD card. When the roommate moved out, he mistakenly took the SD card that he thought was his. Several months later, he discovered the illicit photos. A forensic examination of the SD card belonging to Ott had approximately 165 images of the minor victim. The images were produced by Ott between December 2017 and February 2018. Similar images of the minor victim were also located on Ott’s cell phone.

The case was brought as part of Project Safe Childhood, a nationwide initiative launched in May 2006 to combat the growing epidemic of child sexual exploitation and abuse.