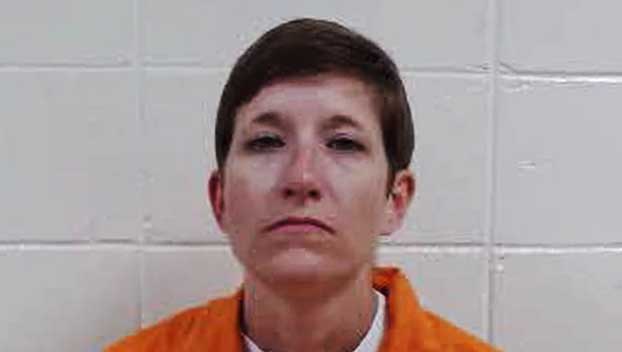 The 38-year-old was charged with 30 counts of sexual abuse, eight counts of sodomy and two counts of traveling to meet with a child for an unlawful sex act.

Wallace Community College in Dothan lists Sonanstine as a biology professor on its website.

“Faculty member Kimberly Sonanstine is no longer teaching classes and will remain off campus, pending the outcome of the proceedings,” the college said in a statement.

Sonanstine is being held in the Dale County Jail without bond. Court records were not available Wednesday to show whether Sonanstine had a lawyer who could speak on her behalf.

Some Alabama voters have strange option on ballot –…