See how much of Alabama’s workforce is unionized 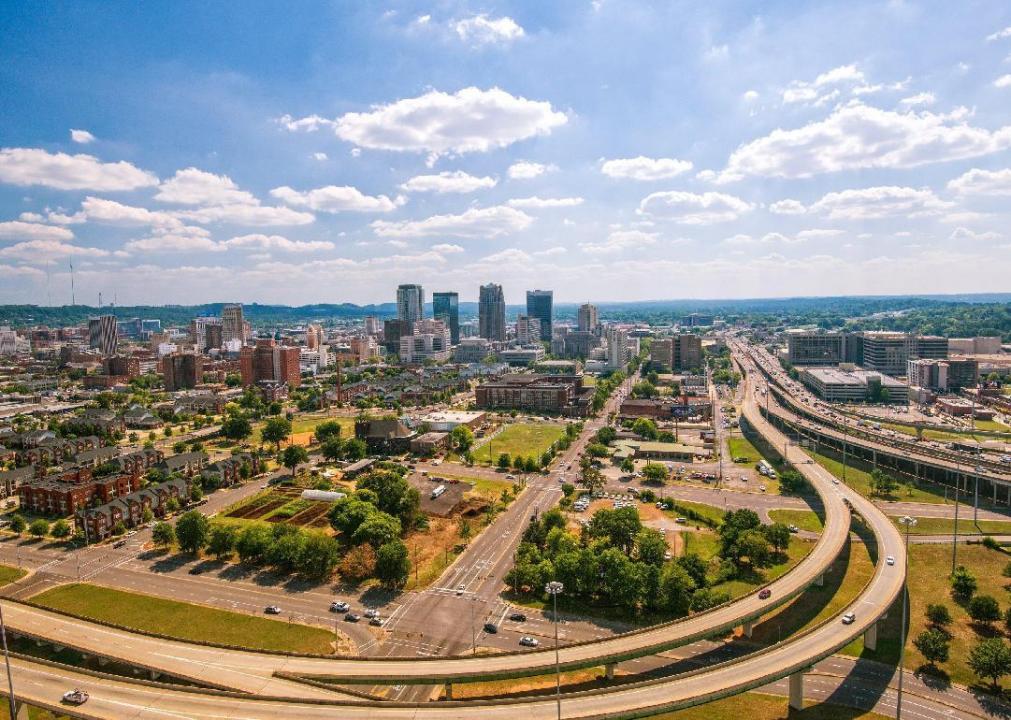 See how much of Alabama’s workforce is unionized

Unions spent the first half of the 20th century transforming a massive industrial population into the American middle class. In the second half of the 20th century, big business fought back by pressing for so-called “right-to-work” laws, which prohibit requiring workers to pay dues to the union that represents them, diluting the influence of labor unions and their power of collective bargaining.

The “right-to-work” campaign has been an unmitigated success for big business. Union memberships plummet wherever these laws exist, weakening the primary check on corporate excess. The results are clear: The dramatic decline in union membership that began in the early 1960s directly coincided with rising inequality and a meteoric rise in the share of income going to the top 10%.

To determine which states are the most unionized, Stacker looked at Bureau of Labor Statistics (BLS) data for 2020 (released in January 2021) and ranked each state according to its percentage of wage and salary workers who were members of labor unions. Check out your state’s statistics below or the national rankings here.

About 8% of Alabama’s employed population are union members. Although that’s still below the national average, it’s significantly higher than its neighbors in the Deep South, the heart of America’s right-to-work culture.

Today, 27 states enforce “right-to-work” laws. These free-rider statutes extend the gains of union-won collective bargaining agreements to non-union workers who didn’t join or pay dues themselves. Predictably and as intended, many workers simply opt to piggyback instead of pitching in, which causes union membership and the influence of organized labor to dwindle. Big business prefers divided labor over organized labor for a reason. According to the Bureau of Labor Statistics (BLS), the median weekly wage for union members in the United States is $1,144 vs. $958 for nonunion workers.

In 2020, union membership stood at about 10.8% of the U.S. workforce. That’s a little more than half of the 20.1% that existed when BLS began tracking it in 1983. Three decades before that, in 1953, more than one in three private-sector workers were union members. Today, that number has dwindled to just 6.3%. Right-to-work legislation is decided at the state level, so the country’s remaining union members are not spread out evenly.

Keep reading to see which states are the most and least unionized.