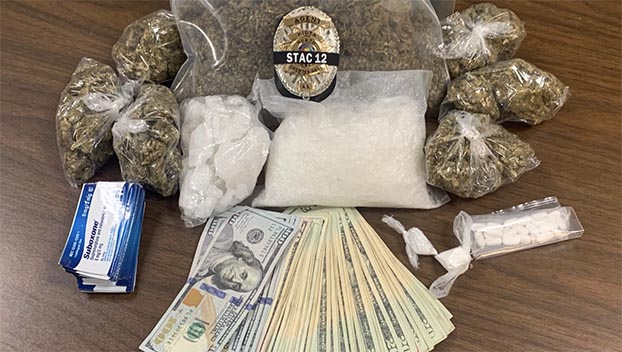 A man authorities say was previously charged for the attempted murder of a police officer has now been arrested on drug trafficking charges.

According to a news release, the North Alabama HIDTA Drug Task Force (NADTF) made contact with Basden last week while investigating a drug trafficking organization in the Huntsville area.

Money and narcotics were seized at the time of his arrest. The street value of the narcotics seized was $74,000.

Basden was previously charged in November 2013 for the attempted murder of a Huntsville Police Officer.

3 charged with capital murder in killing of Alabama…