Alabama officer arrested, accused of drugging, raping victim. Other victims may be out there, police say. 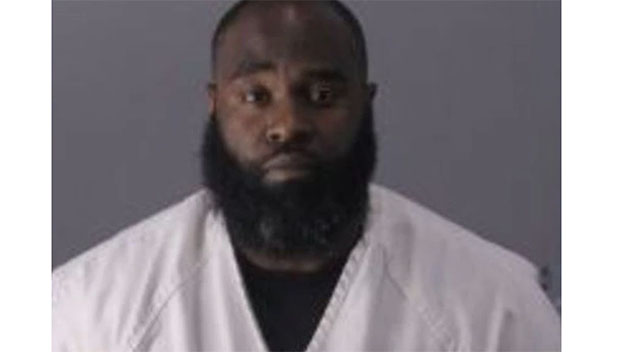 The Birmingham Police Department has arrested one of its own officers for alleged sexual misconduct.

Wilcox is accused of drugging and raping his alleged victim and officer believe there may be other victims who have yet to come forward.

During the investigation, a search warrant was executed at the Wilcox’s home. During the search warrant, police found illegal narcotics, multiple firearms and drug paraphernalia.

Wilcox was transferred to the Jefferson County Jail Sunday and released the same day after posting $26,000 bond. He resigned from the force on Tuesday.