Manhunt for Alabama shooting suspect over 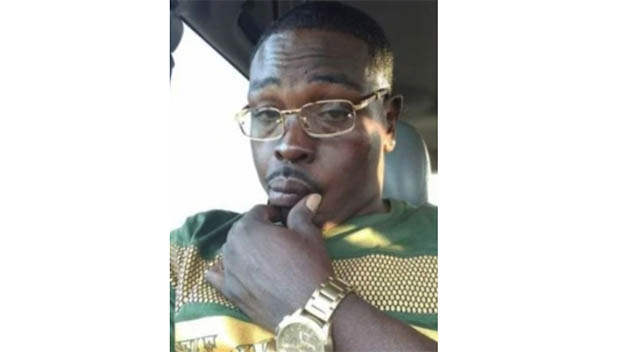 The manhunt for an Alabama shooting suspect is over.

CrimeStoppers announced that Cleophus Tolliver, 41, of Montgomery was taken into custody Thursday. CrimeStoppers says an anonymous tip led authorities to Tolliver at a hotel in Tallassee.

Tolliver was wanted on a charge of second-degree assault from a June 1 shooting in the 600 block of Virginia Avenue. Authorities say Tolliver shot the victim twice and fled the scene.

CrimeStoppers says a reward is being offered to the anonymous tipster.